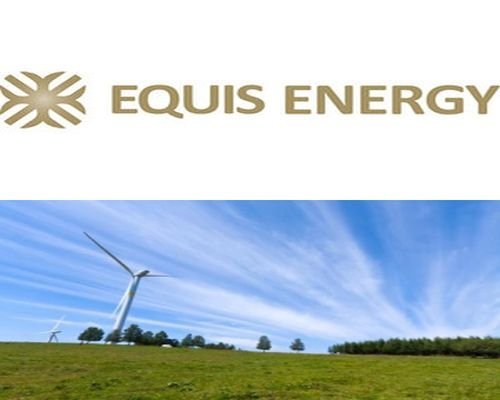 To be situated not far from the state’s capital city of Adelaide, the USD-200-million (EUR 162m) plant is eventually planned to include a battery storage facility of up to 100 MWh. The photovoltaic (PV) park will be capable of producing enough electricity to supply 41,600 homes per year, saving more than 102,000 tonnes of carbon dioxide (CO2) emissions, Equis Energy calculates.

The Singaporean independent power producer (IPP) expects to bring the plant online in the first quarter of 2019. It has already secured a power purchase agreement (PPA) for the entire generated electricity with local energy group Snowy Hydro Ltd.

In the meantime, Equis Energy is developing the second phase of the project, called Tailem Bend 2. Construction of the 111-MW plant, to be located next to the first facility, is planned to begin late this year. Once fully operational, the Tailem Bend solar complex will have an annual output of 413,000 MWh, enough to meet the demand of around 82,600 households.

Speaking about the Australian market, Equis Energy’s director David Russell said that the country “represents one of the most exciting solar power generation markets globally,” adding that the Singaporean firm intends to build over USD 1 billion worth of new projects within the next 24-36 months.

Equis Energy, which has activities in the Asia-Pacific region, owns 11,135 MW of renewable energy assets in Australia, Japan, India, Indonesia, the Philippines, Taiwan and Thailand.

This is an unedited Agency Feed