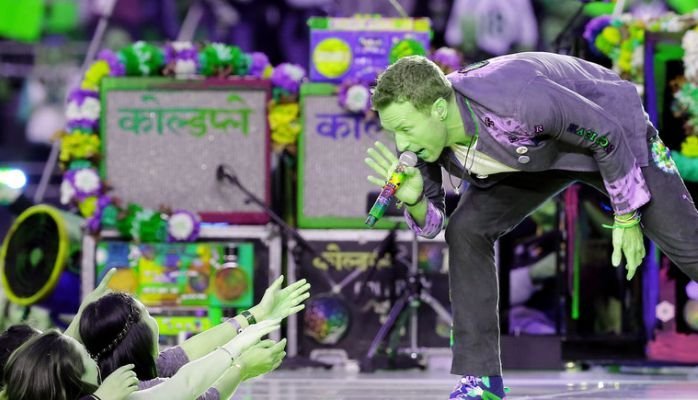 In November, popular British rock band Coldplay announced that it would not be touring to promote its newest album “Everyday Life,” specifically because of the environmental impact of a global tour.

Pretty much every element of touring has an environmental cost: flying an entire band and their gear across the world, feeding and housing the musicians and staff, powering instruments and amps — let alone the energy it takes for lights and sound at the performance venues themselves.

The New Yorker cites a research paper in it, UK researchers studied the tours of five musicians using a carbon-tracking tool to measure their environmental impact.

The research found that, combined, the artists added 19,314 kilograms of CO2 to the environment in only 6 months — the equivalent of taking nearly twenty flights back and forth from New York City to London.

But eco-conscious musicians: Don’t fret. There are a few options besides cutting the amp cord all together.

The New Yorker found that some bands, including Massive Attack – which has also discussed forgoing a tour for climate reasons — have been working with environmental organizations and nonprofits to minimize their impact.

One such organization, called Reverb, will send a trained staff member on tour with a band to handle “the logistics associated with running an environmentally responsible tour.”

That ranges from things as simple as recycling the plastic water bottles musicians drink on stage, to composting the catering, encouraging fans to carpool to the venue, or even working with the venues to make their operations more green.

“As glorious and life-affirming as live music can be, the magnitude of the enterprise — how much carbon a tour produces, how much waste a concert generates — can be troubling,” reporter Amanda Petrusich wrote in The New Yorker.